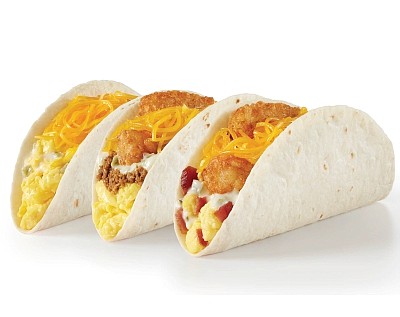 The Lake Forest restaurant chain, with about 600 restaurants, has signed three multi-unit franchise deals so far this year, which are good for a total of 30 future restaurants in the Southeast. The most recent of those was a 12-unit deal in the Florida area with Consolidated Taco Holdings.

The company reported total revenue of $125 million, an increase of 19.5% from the year-ago fiscal second quarter. Analysts on average expected revenue of $122.8 million.

Del Taco swung to a profit in the second quarter to $6 million, compared to the $600,000 net loss it reported in the year-ago period.

Companywide same-store sales were up 17.8% in the period compared to the prior year.

Del Taco, with a recent market cap of $350 million, was trading down about 1% to $9.45 in after-hours trading Thursday.