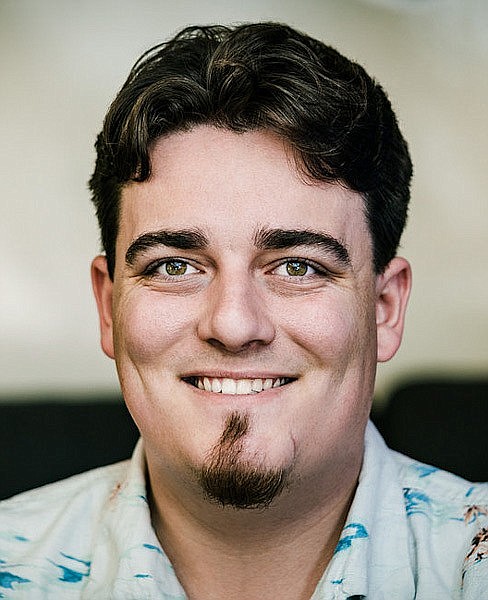 WHY: Founded high-tech defense and border surveillance company Anduril Industries in 2017, now valued at almost $2B; previously founded Oculus VR headset developer, sold it to Facebook in 2014 for about $3B.

RECENT: In July won a major border contract with the Trump administration, got an Air Force contract in September potentially worth $950M. Raised $200M in a Series C funding round. Business Journal Person of the Year in technology.

QUOTABLE: Told Business Journal that “we’re having fun, doing cool stuff and making money. It doesn’t get much better than that.”