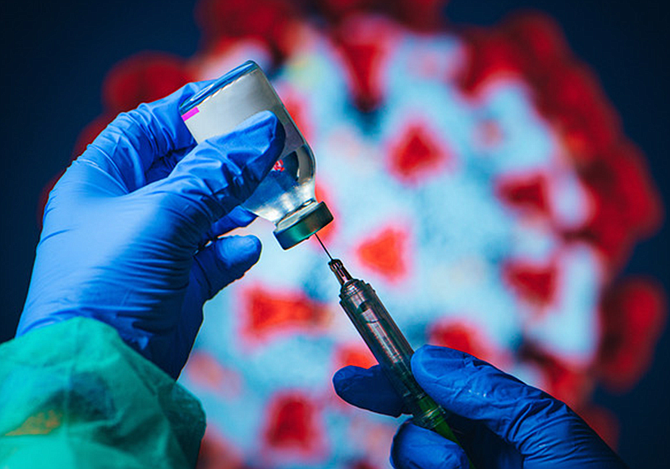 The county indicates about 1.78 million OC residents are fully vaccinated as of June 30, having received both doses of Pfizer and Moderna, or the single Johnson & Johnson dose.

That represents about 56% of the total population, though the total vaccination figure is higher when excluding ineligible residents.

A state dashboard indicates almost 3.5 million vaccine doses have been distributed to date in the county.

About 60,000 vaccines have been administered in the past week, or nearly 8,571 per day.
That pace is down more than 30% in the past week.
Vaccine distribution has largely plateaued in recent weeks as a majority of Orange County residents have received at least one dose.