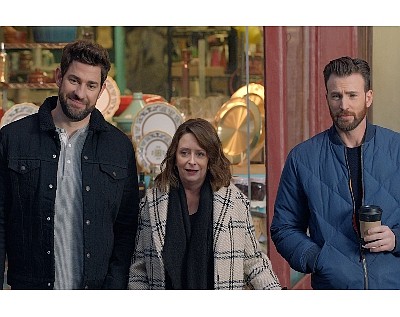 Fountain Valley-based Hyundai Motor America Inc. confirmed it will not advertise in the upcoming Super Bowl LV, joining a growing roster of companies shifting their marketing plans this year.

“Hyundai Motor America has made the decision to forgo advertising during the broadcast of Super Bowl LV,” the company said in a statement provided to the Business Journal. “This was a decision based on marketing priorities, the timing of upcoming vehicle launches and where we felt it was best to allocate our marketing resources. Hyundai has a long and successful history in producing memorable Super Bowl advertising, including consistently strong rankings in the USA Today Ad Meter and Ace Metrix, and we will certainly be back.”

The uncertainty surrounding how the Big Game will play out with limited in-person attendance at the Raymond James Stadium in Tampa, Fla. and the lingering impact of the pandemic has led to other advertisers opting out of advertising during the game or changing up their strategies for this year. Pepsi, the official sponsor of the Super Bowl Halftime show, is one advertiser not running a spot during the game. Others nixing in-game advertising include Olay, Avocados from Mexico and Sabra Hummus.

CBS is reportedly charging advertisers $5.5 million for a spot during the Feb. 7 game.