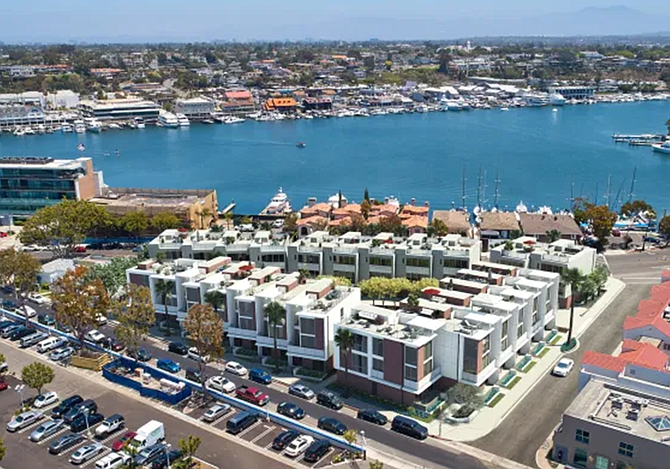 LF Capital has been renamed Landsea Homes Corporation and will begin trading on the Nasdaq stock market under ticker symbols “LSEA” and “LSEAW” on Friday.

The deal was first announced last August, when LF Capital said it would buy Landsea for about $344 million in stock.

Factoring in debt and other considerations, the builder is expected to have an enterprise value in excess of $600 million.