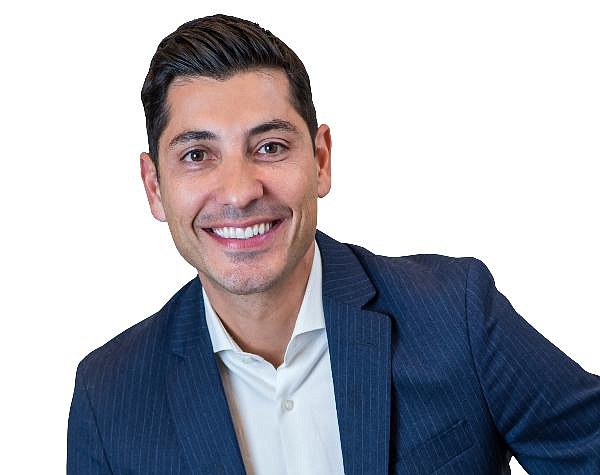 Evolus Inc. announced this morning it will pay AbbVie’s Allergan Aesthetics so its principal product, wrinkle-smoothening Jeuveau, can remain on the U.S. market.

Evolus agreed to pay Allergan and Medytox upfront payments totaling $35 million in multiple payments over two years. It will also pay the two companies certain confidential royalties on the sale of licensed products sold during the restricted period, according to regulatory filings.

For more on Evolus, see the March 1 print edition of the Business Journal.