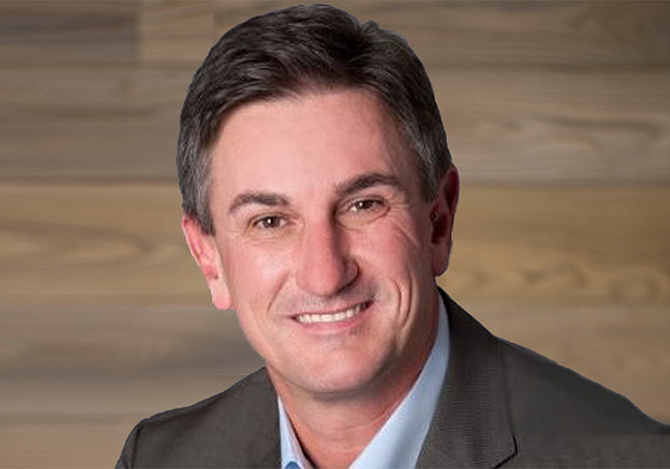 Shares in Irvine-based data analytics maker Alteryx fell more than 7% in after-hours trading after the company predicted that revenue will slow in the current quarter following an increase in the final three months of last year.

Alteryx forecast first-quarter revenue of $104 million to $107 million, which would be below the $108.8 million registered in the same three-month period of 2020. The company also forecast first-quarter adjusted net loss per share in the range of 25 cents to 22 cents, compared with an adjusted net loss of 10 cents per diluted share in the year-ago period.

"We expect 2021 will be a year of transformation for Alteryx," said Chief Executive Mark Anderson.

The company’s stock is still up almost 14% since the beginning of the year, based on Tuesday’s closing price.