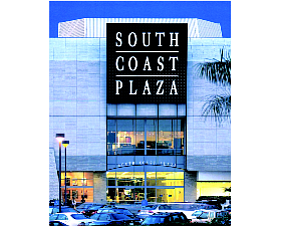 She comes to the Costa Mesa property from shopping center developer and operator Unibail-Rodamco-Westfield, where she was vice president of shopping center management. She oversaw properties such as Westfield Century City and Westfield UTC.

The appointment comes as David Grant wraps 44 years at South Coast. Grant, who was appointed general manager in 1995, announced his retirement in November. He is expected to stay on as a consultant.