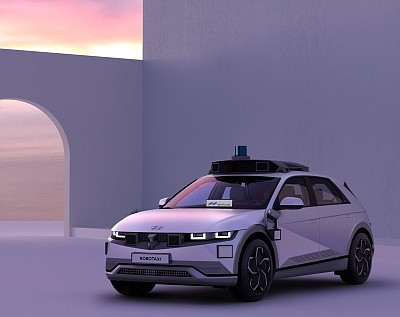 Hyundai Motor Group and driverless tech developer Motional on Tuesday revealed a robotaxi based off of Hyundai’s all-electric Ioniq 5. The vehicle boasts more than 30 sensors and a level 4 designation.

The level rating means the vehicles are able to operate without a driver in most cases. Autonomous vehicles are rated in levels, ranging from zero to five, indicating how much autonomy the vehicles have from an actual driver.

The Ioniq 5 robotaxis are expected to begin being used in partnership with Lyft in 2023 in select U.S. markets.