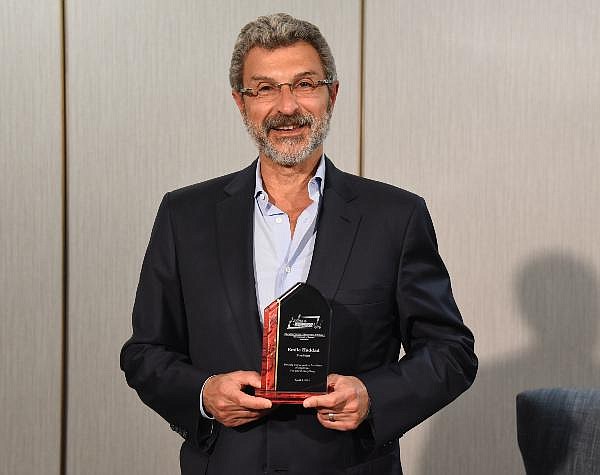 Irvine’s FivePoint Holdings LLC (NYSE: FPH) announced Monday that Emile Haddad will step down as chief executive officer and president of the developer of master-planned communities next month.

Prior to founding FivePoint in 2009, Haddad was the chief investment officer at Miami-based homebuilder Lennar Corp., which is FivePoint’s largest shareholder. Lennar’s executive chairman, Stuart Miller, will replace Haddad as executive chairman at FivePoint.

FivePoint’s Lynn Jochim has been named president of the Irvine company, developer of the Great Park Neighborhoods and other large projects in the state. She will also retain her position as chief operating officer.

Haddad will stay on as chairman emeritus of the board and a senior advisor for an initial term of three years.

For more on this news, see the Aug. 30 print edition of the Business Journal.