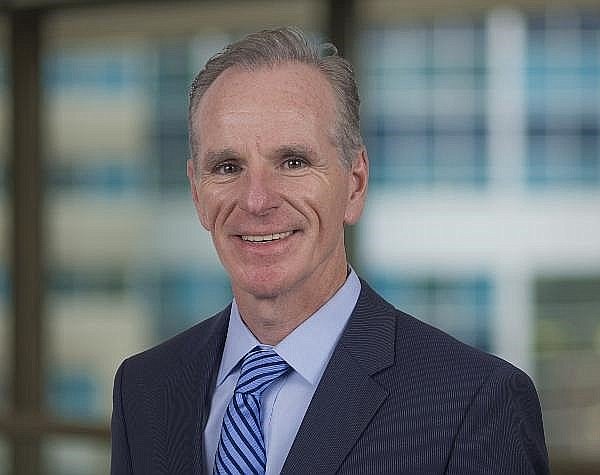 Skyworks, which is Orange County’s third-largest publicly traded company, said second-quarter revenue was $1.17 billion, up 53% year-over-year and ahead of analysts’ estimates of $1.15 billion, while adjusted diluted EPS was $2.37, ahead of the $2.35 predicted. The figures are for the three months that ended April 2.

The company said it expects “continued momentum and year-over-year growth into the June quarter.” It predicted revenue growth of 49% in the current three-month period with adjusted EPS up 70%, on an annual basis.