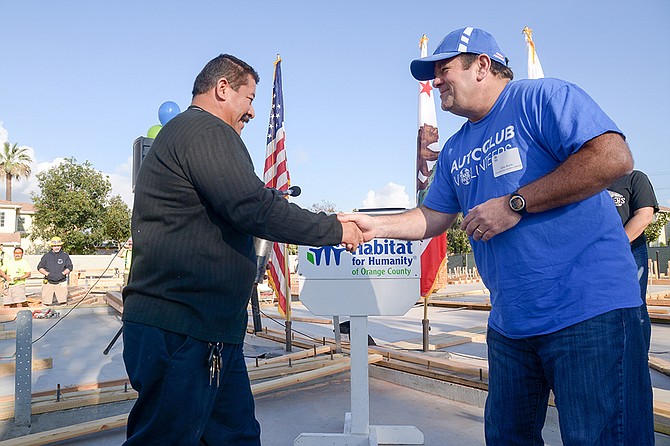 
WHY: Runs largest member of AAA group, with large base of operations in Costa Mesa.

RECENT:  Gave back some $362M in premiums to auto policyholders due to shelter-in-place orders. Opened Mission Viejo branch in July to serve growing South OC membership.

NOTABLE: Graduated in 1983 with a Bachelor of Science from California State University-Long Beach. Took over for OC 500 Hall of Famer Tom McKernan. In November 2015, was appointed president of AAA of Southern California; in 2017 took over the CEO position.