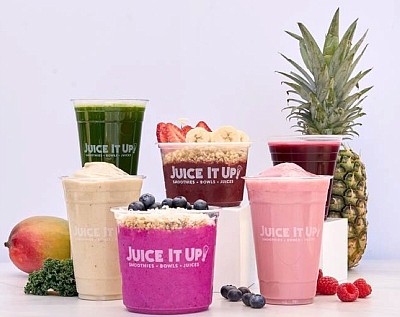 Juice It Up said it closed the first quarter with a comparable sales increase of 25.8%.

The Irvine-based smoothie and juice chain attributed the year-over-year gain to mobile orders, third-party delivery, targeted promotions and marketing in the digital channel.

The company also said it signed three franchise deals in Palmdale, Santa Clarita and Reedley during the quarter. Deals in Northern California and Arizona have since followed.

The company said it has more than 100 Juice It Ups either open or being developed.