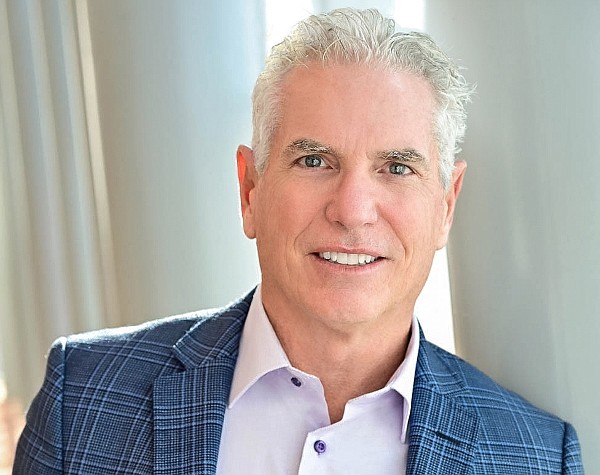 
DAY JOB: Runs one of the largest banks headquartered in Southern California and the largest based in OC, with nearly $20 billion in assets. Gardner in 2000 took over a failing Riverside-based bank and moved it to Irvine. He grew both organically and through acquisitions and avoided disasters such as the subprime mortgage meltdown of 200708. One of best-performing stocks of any OC company over past decade. Getting larger; $1 billion buy of Opus Bank completed in June.

MAKING A DIFFERENCE: Pacific Premier was by far the largest OC-based bank issuer of PPP loans—approximately 3,750 loans for $1.12 billion. Moved about three-quarters of its 737 employees to work remotely. Temporarily closed the lobbies at branch locations that are equipped with drive-thru capabilities. Ended share buyback program to conserve cash. Re-examined loan workout strategy; saying “we typically do not do loan modifications or loan workouts—as the crisis unfolded, we understood that approach would need to change.”

NOTABLE: Not the first downturn Gardner has navigated—says he was preparing for a recession. “While the emergence of a global pandemic to this extent has little precedence and is truly a black swan event, recessions are not,” he said. “They are a normal part of the business cycle, and we have been expressing our concern about the length of the economic expansion for the past two years.”

QUOTABLE: Loan modifications come with a caveat. “We are sharing our expectation that our full banking relationship needs to be with Pacific Premier so that we can better help them in the future,” he said.