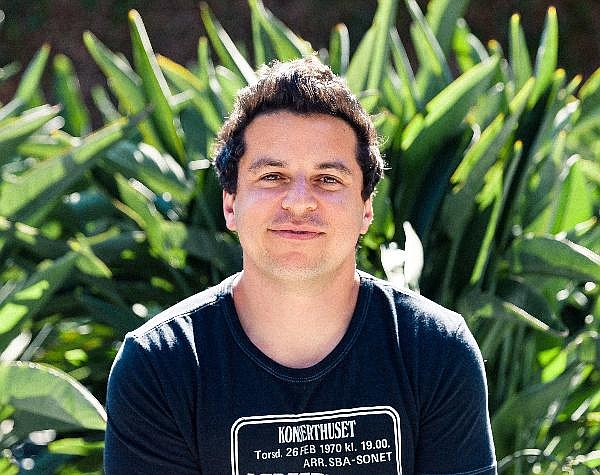 RECENT: Assets doubled in past year to $2.5B as of June 30. Firm’s valuation approaching unicorn status.

QUOTABLE: “Everybody believes in the mission and the social impact of Acorns—that’s why everybody is getting behind the company.”