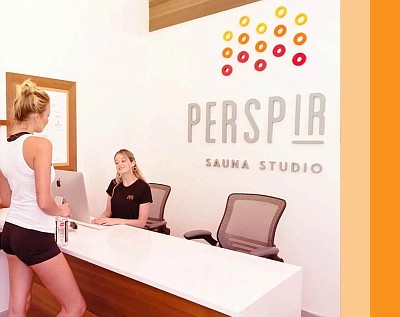 Newport Beach-based Perspire Sauna Studio is looking to ramp growth with the hiring of a head of franchising.

The company said it hired Cory Lyons to be director of franchise sales, a new position at Perspire, which currently counts more than 15 studios open, including six in OC, offering infrared saunas.

Lyons comes to Perspire from fitness company Lift Brands Inc., where he was most recently director of franchise sales and business development.

The hiring comes as the company looks to open 14 locations before the end of this year in markets such as Los Angeles, Wisconsin, North Carolina, Illinois, Iowa and Arizona.

That follows the opening of 11 sauna studios and 15 franchise agreements inked since March of last year.