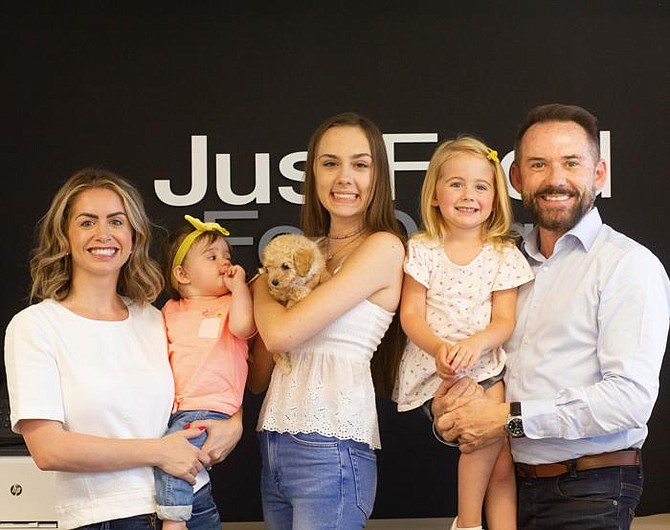 
WHY: Former Nestlé and Starbucks executive hired for the top post at the fastgrowing fresh whole food maker for pets in July; takes over title from Carey Tischler, who now counts president role.

NOTABLE: Since February, the company said it has seen call volume double, and a 400% increase in e-commerce orders compared to the same time frame last year. “Just as you and I might be thinking more about our health, I think a lot of people are more in tune to their [pet’s] health,” execs told the Business Journal in April.

2020 HOBBY: “Since moving to Orange County, we have incorporated movement as a family. We have been enjoying going on long walks after dinner as a new favorite hobby.”