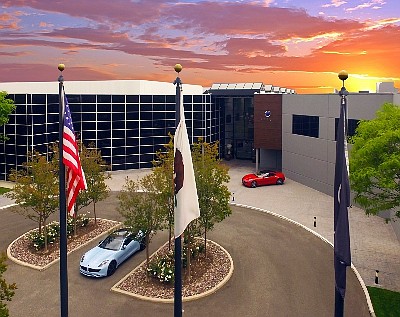 Irvine-based Karma Automotive is said to be eyeing a reverse merger with a blank check company in a deal that would take the company public, according to a report.

The luxury electric automaker reportedly hired JPMorgan Chase & Co. this year to assist in finding a special purpose acquisition company, according to IPO Edge. The report also said talks with one SPAC have fallen by the wayside.

A spokesperson for Karma declined comment on the report to the Business Journal.

Earlier this year Karma introduced its new GS-6 Series, which is priced to serve as an entry-level offering.