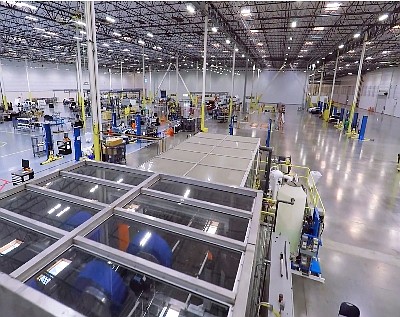 The deal is estimated to bring more than 20,000 light-duty trucks and electrified delivery vehicles to the market through 2023 in a deal valued at more than $300 million.

Karma and Texas-based AYRO, a maker of electric vehicles with a market cap of $69 million, see their vehicles being used across industries such as universities, hospitals, airports, hotels, restaurants, pharmacies and more.

Karma’s 550,000-square-foot Innovation and Customization Center in Moreno Valley along with its newly built Karma Design studio at its headquarters will be utilized as part of the deal.

The news follows Gov. Gavin Newsom’s executive order last week phasing out the sale of new gas-powered vehicles in the state by 2035.