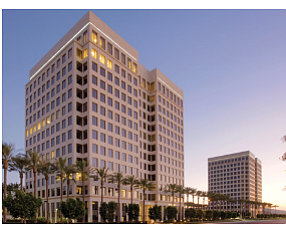 CoreLogic Inc. (NYSE: CLGX), a provider of real estate and insurance data, was accused of “misleading” investors by an activist group trying to take over the Irvine-based company.

“Unfortunately, in a series of increasingly hyperbolic and blatantly misleading communications, CoreLogic’s Board has demonstrated that it has no intention of engaging constructively,” the activists said in a letter sent to shareholders.

The activists earlier this month raised their bid to $66 from $65, which was initially made June 26. On Sept. 15, CoreLogic’s board of directors unanimously rejected that increased bid.

CoreLogic on Sept. 22 boosted its guidance for the third time in the past three months as it tries to thwart the takeover attempt.

Shares were flat at $67.02, an indication of where investors believe the offer may rise to. The company has a $5.3 billion market cap.