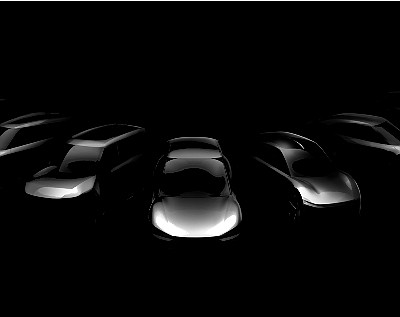 California will see zero-emission vehicles become the norm with Gov. Gavin Newsom’s order on Wednesday banning sales of all new gasoline-powered cars by 2035.

The state said the move would cut greenhouse gas emissions by over 35 percent.

Newsom called the order “the most impactful step our state can take to fight climate change.”

Freight trucks would also be affected with the same 2035 target. Gas-powered medium- and heavy-duty vehicles would be required to transition to zero emission by 2045.

The move will no doubt accelerate the race to develop more robust electric offerings among vehicle makers, a move Orange County would seem poised to benefit from.

Karma recently revealed it would be rolling out the GS series, making way for a lower price, entry-level luxury offering to the market.

Kia Motors America of Irvine said last week it was moving to bolster its electric lineup, with an expected launch of seven battery electric vehicles by 2027. The automaker said it aims to have electrics make up 25% of overall Kia sales by 2029.

How Newsom’s order will be implemented now moves to the California Air Resources Board, the body charged with developing the specific measures around the state’s infrastructure and regulations to support the new mandate.