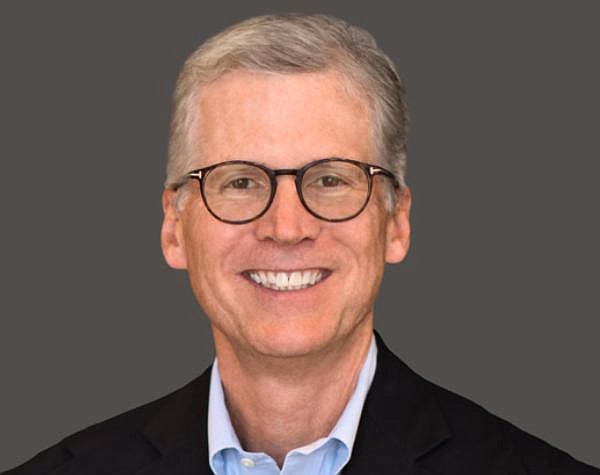 CoreLogic Inc. (NYSE: CLGX), an Irvine-based provider of real estate and insurance data, today boosted its guidance for the third time in the past three months as it tries to thwart a takeover attempt by a group of activist investors.

It announced a “substantial increase in financial guidance for the third quarter and full year 2020 and for the full year 2021.” The company in June and July raised its guidance.

“The successful execution of our strategic plan has significantly boosted the company’s revenue growth and profit margins, bringing them into alignment with the most highly valued information services companies in our peer group,” Chief Executive Officer Frank Martell said in a statement.

Senator Investment Group LP and Cannae Holdings Inc. earlier this month raised their bid to $66 from $65, which was initially made June 26. On Sept. 15, CoreLogic’s board of directors unanimously rejected that increased bid.

The company also said third quarter results are “expected to drive adjusted EBITDA margin above 35%, an increase of more than 500 basis points compared to the third quarter of 2019.”

CoreLogic said the reasons for the growth also include U.S. mortgage volumes 35% higher than the previous year and Federal Reserve pronouncements supporting an extended low interest rate policy through at least 2023.

Shares climbed 1% to $68.15, an indication of where investors believe the offer may rise to. The company has a $5.5 billion market cap.