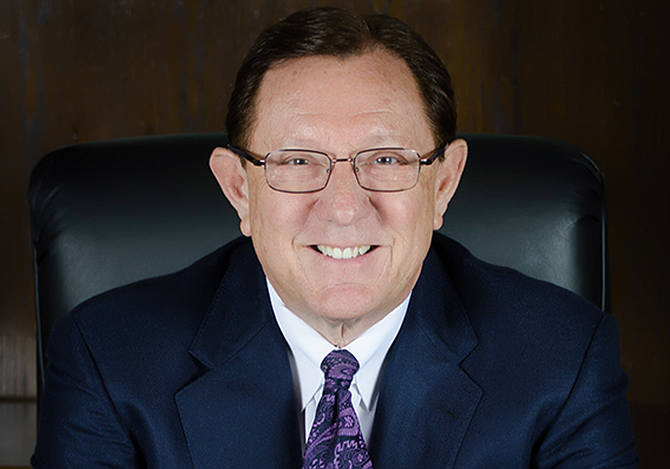 CoreLogic Inc. (NYSE: CLGX), an Irvine-based provider of real estate and insurance data, said its board of directors has unanimously rejected an increased bid of $66 a share from activist investors.

Senator Investment Group LP and Cannae Holdings Inc. yesterday raised their bid from $65, which was initially made June 26.

“The CoreLogic Board unanimously determined that a de minimis 1.5% increase from a significantly inadequate price does not justify providing due diligence to a competitor or entering into an acquisition agreement at $66.00 per share, with or without a `go shop' provision,” the company said in a statement.

“We remain open to all paths to create value but are confident that continued successful execution of our current plan will produce value for our shareholders far in excess of $66.00 per share,” Chairman Paul Folino said in a statement.

Shares were unchanged at $67.53, an indication of where investors believe the offer may rise to. The company has a $5.5 billion market cap.