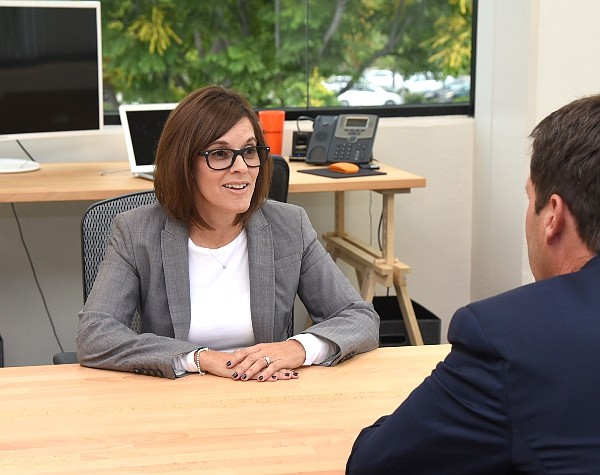 RECENT: Acquired by Paris-based Neopost, which has a nearly $800M valuation.

NOTABLE: “It’s as easy as using an ATM,” Torres said of the package delivery system, which sold for more than $100M earlier this year. Stayed on with company following sale. Awarded Business Journal’s Innovator of the Year in 2017.