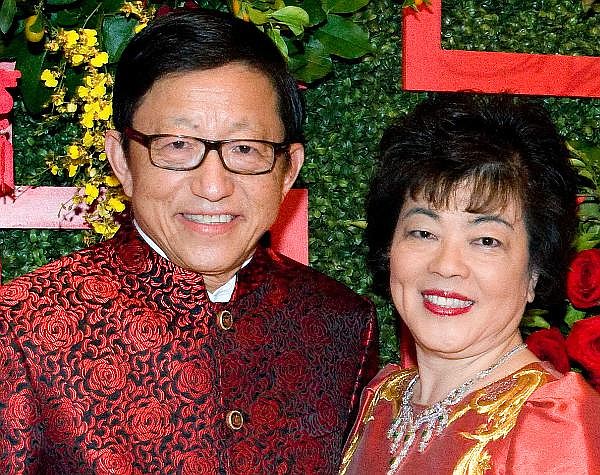 WHY: Shanghai native, seven years in countryside’s rice paddies as part of China’s infamous cultural revolution; arrived in U.S. with only $20 in pocket in 1980, worked as dishwasher, noted what foods weren’t eaten; started Pick Up Stix, grew to 80+ restaurants, sold for $50M in 2001. Started bottling company that sold for $60M in 2012.

QUOTABLE: In OCBJ Leader Board, Zhang wrote that he chose plates that Americans would like rather than “authentic” dishes found in his native China. “Why? Because we’re in America! They are our customers.”