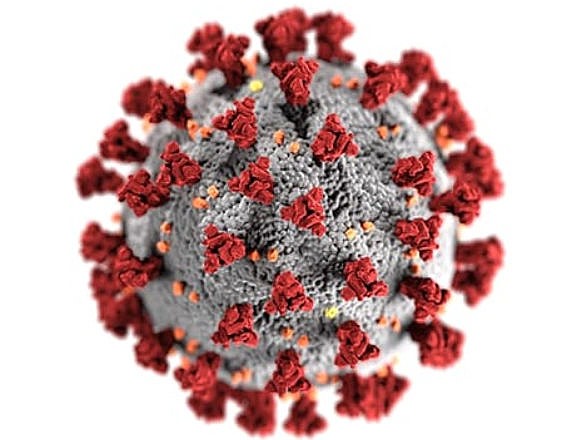 The county was one of 38 counties that were placed into the most restrictive “purple” tier on Aug. 28 when the state rolled out its new monitoring system; after nearly two weeks of falling case numbers and a positive testing rate, the county was placed in the next tier down, known as the “red” tier, signifying the virus is “substantial” rather than “widespread” in the county.

It is one of five counties to move into the red tier, along with Amador, Placer, Santa Clara and Santa Cruz.

This move allows for an easing of business restrictions, such as allowing indoor operations for movie theaters, gyms, restaurants and salons. It also allows schools to open with 25% capacity, though the soonest local schools could open for in-person teaching is Sept. 22.

The next tier, the “orange” or “moderate” tier, requires 1 to 3.9 new daily cases per 100,000 residents and a positive test rate between 2 and 4.9%. Orange County would need to meet those metrics for two weeks to move into that tier, though it must remain in its red current tier for three weeks, according to the state’s initial guidelines.

The final, least restrictive tier is the “yellow” tier, implying county transmission is minimal, with fewer than 1 new daily case per 100,000 residents and a fewer than 2% positive test rate.