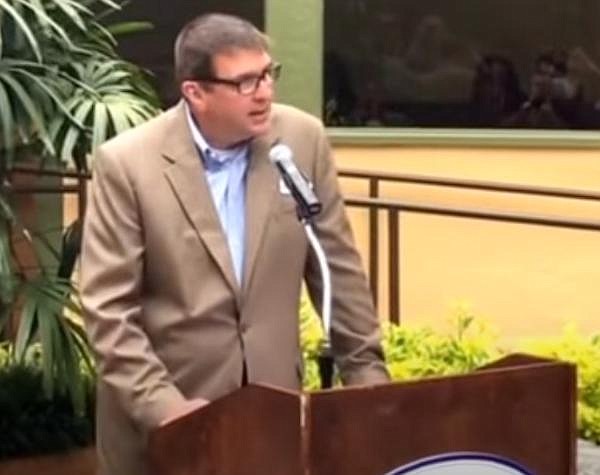 RECENT: Tapped in 2016 to succeed Raffi Kaprelyan, who was promoted regional VP.

NOTABLE: Spent more than 30 years at the Disneyland Resort, cutting his teeth first as a ride operator.