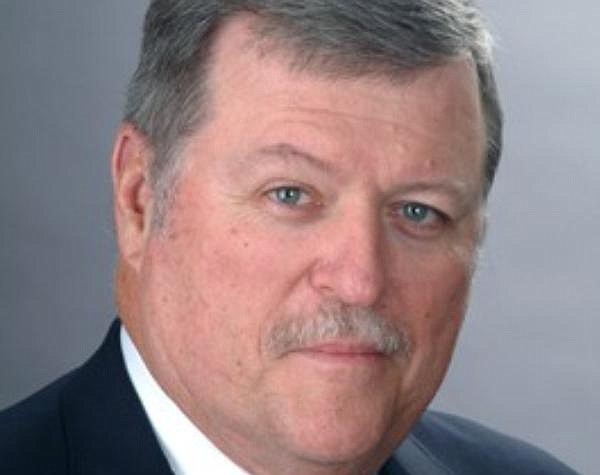 WHY: Has led Western U.S. apartment developer for 25 years; been with firm for nearly 50 years. Irvine-based company has bought or developed more than 50K apartment units, and has 24K units in management portfolio.