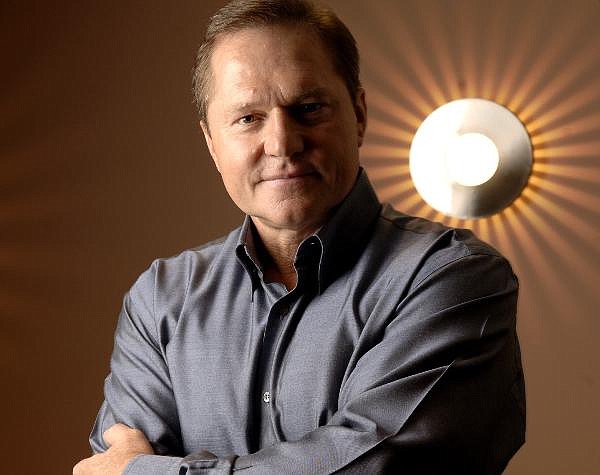 WHY: Super sports agent that Forbes calls the “most successful athlete advocate” ever. Some $2B in current contracts. Baseball’s most influential agent.

RECENT: Has led the Forbes’ Sports Agent rankings for four consecutive years. This year landed client Bryce Harper a $330M, 13-year contract with the Philadelphia Phillies, one of largest deals in sports.