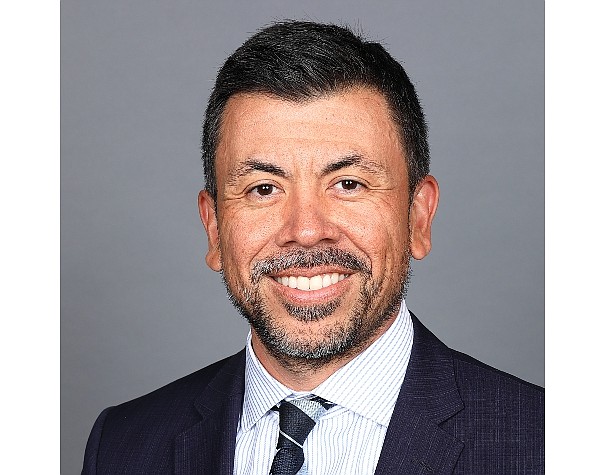 BNY Mellon Wealth Management has named Ed Mora as its regional president to oversee its operations in Orange County and San Diego.

Mora joins BNY Mellon with more than 27 years of wealth management experience. Most recently, Mora worked for Bank of the West, BNP Paribas Wealth Management as senior vice president and Head of the Southern California Region. He was also an executive with Union Bank Private Bank, where he founded and led the wealth planning division across three states.

Mora, who is based in Newport Beach, is responsible for leading all aspects of the wealth management business, including advisory, investments, fiduciary, private banking and marketing. He reports directly to West Markets President Rob Kricena.

He currently serves on several non-profit boards, including Project Access and the UCI Center for Investment and Wealth Management, and previously served on the board of directors of UCP of Orange County. He is also a mentor for undergraduate business students at California State University, Long Beach.

BNY’s most recent regional president was Carla Furuno, who stepped down from the role in June and is now a senior client strategist at BNY, according to her LinkedIn page.