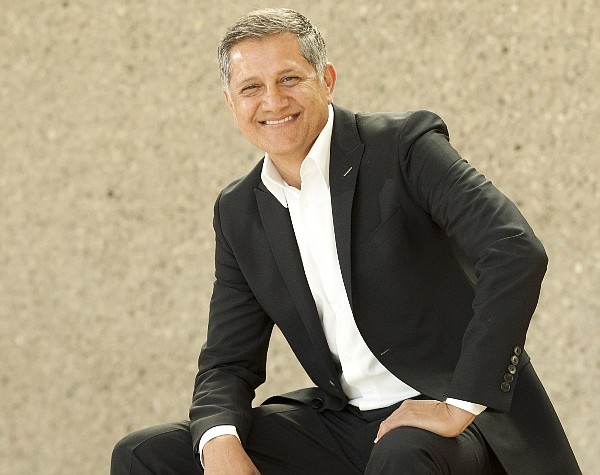 Masimo also returned to providing its annual forecast updates, which it declined to do in April and July, citing the uncertainties caused by the coronavirus. It boosted its 2020 product revenue forecast to $1.124 billion to $1.128 billion, up from a January prediction of $1.035 billion. Analysts expected $1.07 billion this year.

The annual forecast implies fourth quarter sales of around $279 million, above the $254 million expected by analysts.

The company will announce its third quarter results on Oct. 27, hosted by Chief Executive and founder Joe Kiani.

In after hours trading, shares were flat at $241. The shares have climbed 62% since mid-March to a $13.2 billion market cap.