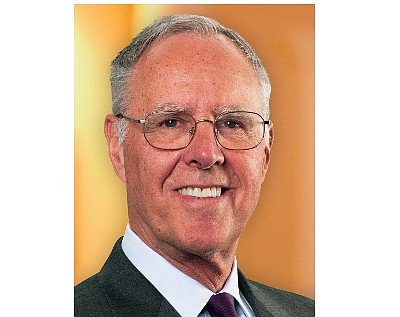 CoreLogic Inc. (NYSE: CLGX), a provider of real estate and insurance data, received a vote of approval from one of its key investors, Kennedy Enterprises LP, in its fight against a takeover by activist investors.

Parker S. Kennedy, general partner of Kennedy Enterprises, which has 1.3 million shares and is one of the 20 largest shareholders, said he will vote against the proposed takeover being led by Senator Investment Group LP and Cannae Holdings Inc.

“I believe that CoreLogic’s excellent management and board, combined with the company’s strong assets and compelling market advantages, will deliver superior returns for years to come -- far in excess of the Senator/Cannae bid,” Kennedy said in a statement.

Kennedy is chairman of First American Financial Corp. (NYSE: FAF) which in 2010 spun off CoreLogic. Kennedy also served as executive chairman of CoreLogic from 2010 to 2011.

The activists in September raised their bid to $66 from $65, which was initially made June 26. On Sept. 15, CoreLogic’s board of directors unanimously rejected that increased bid.

Shares today rose 0.4% to $67.80, an indication of where investors believe the offer may rise to. The company has a $5.4 billion market cap.

The company has scheduled a shareholder meeting for Nov. 17 to vote on the proposed takeover of the company led by Bill Foley, who was a well-known business executive in Orange County during the 1990s. Foley is also chairman of Fidelity National Financial Inc. (NYSE: FNF), a rival to First American in title insurance.