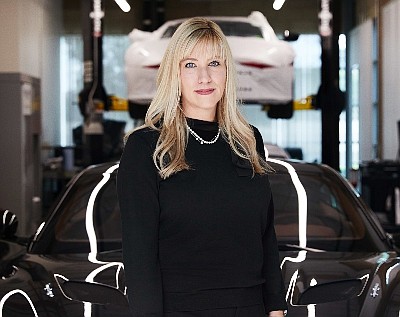 Laura Schwab, president of Irvine-based Aston Martin Americas, has left her post at the luxury automaker.

The news was first reported by industry trade Automotive News.

Schwab joined Aston Martin as its first female president in October 2015 from Jaguar Land Rover, where she was director of marketing. She oversaw one of Aston Martin’s largest geographic footprints as head of the Americas and told the Business Journal in 2016 “California is our largest market, with the greatest continued potential….”