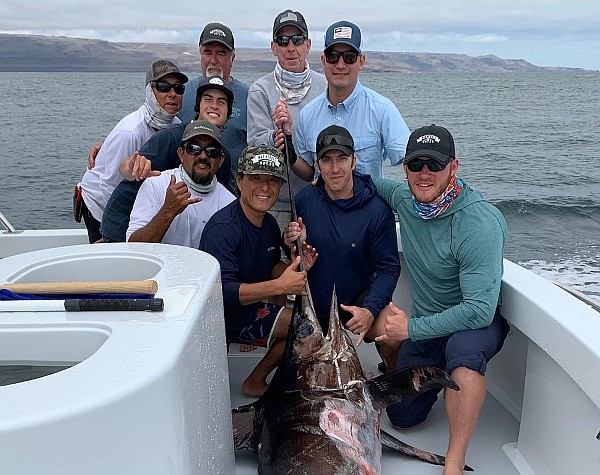 WHY: Company ranks among three biggest nationally for nonbank mortgages. Est. $1.3B in revenue in 2018. Since founding in 2010, has originated more than $165B in loans, mostly mortgages.