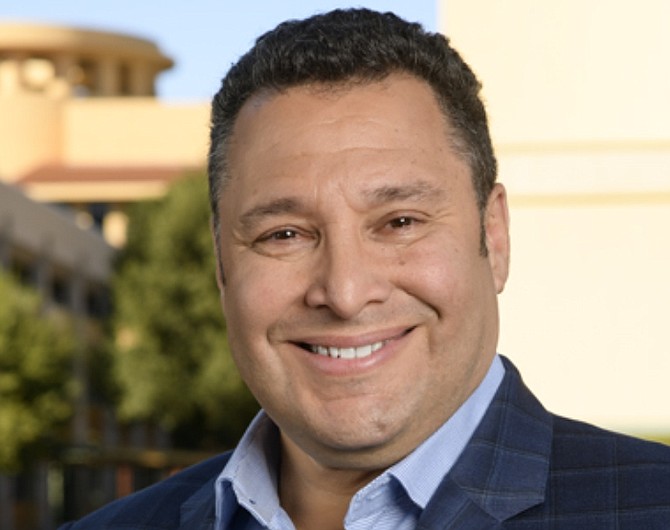 Campbell was named to lead the company’s corporate division that includes its streaming Disney+ service; the head of that unit, Kevin Mayer, left to become CEO of China-owned social media app TikTok.

Josh D’Amaro, Disney Co. veteran and a former president of Disneyland, was named chairman of Disney Parks, Experiences and Products, the corporate unit that includes all the entertainment giant’s theme parks.

D’Amaro fills a need created in February when Bob Chapek was named CEO of Burbank-based Walt Disney Co. D’Amaro was most recently president of Walt Disney World Resort; he will be replaced by Jeff Vahle.

Disneyland Resort—three hotels, two parks and a retail district—is OC’s largest employer with 32,000 workers. It has been closed since March 14; a reopening date has not yet been set.