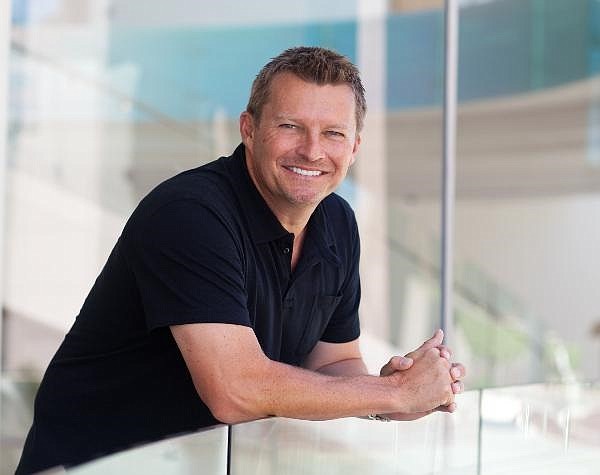 WHY: Telecom and wireless executive based out of Newport Beach. Owner of the country’s largest privately held wireless company. Locally a player in the area’s commercial real estate scene, and investor in several businesses, including Villa Real Estate and Chihuahua Cerveza. Fortune estimated at $700M.

RECENT: In August, announced a $1B funding deal.

NOTABLE: Has worked with Sprint and other major wireless carriers to deploy small cell base stations across the country, to improve wireless service in dense metro areas and other locations.