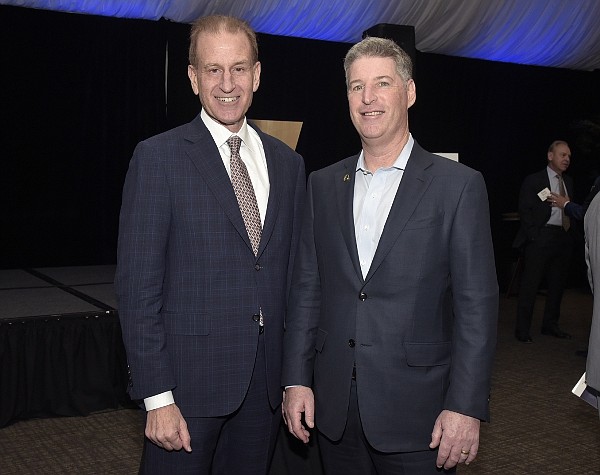 WHY: In March took over Banc of California, county’s second-largest based bank. Deep background in acquisitions and operations, at PacWest Bancorp from 2002 through 2014; was president of its subsidiary Pacific Western Bank.

NOTABLE: During his time at PacWest, Wolff led more than 20 acquisitions, including $2.3B purchase of CapitalSource in 2013.