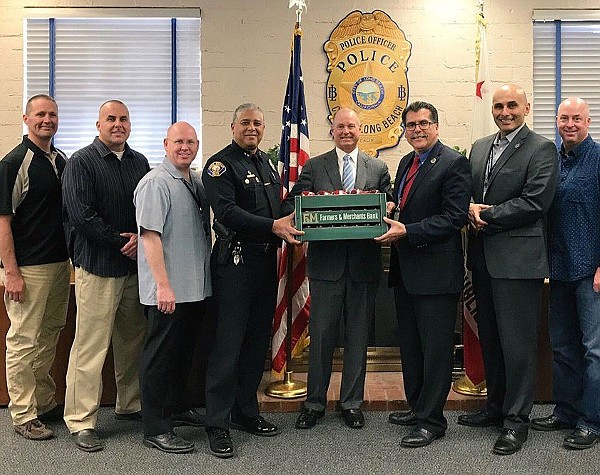 WHY: Joined family biz in 1975 alongside father and grandfather, Ken and Gus Walker. In 1990, joined Farmers and Merchants Trust Co. as a senior vice president; elected to board of directors three years later, and following year was named president and chairman of board.