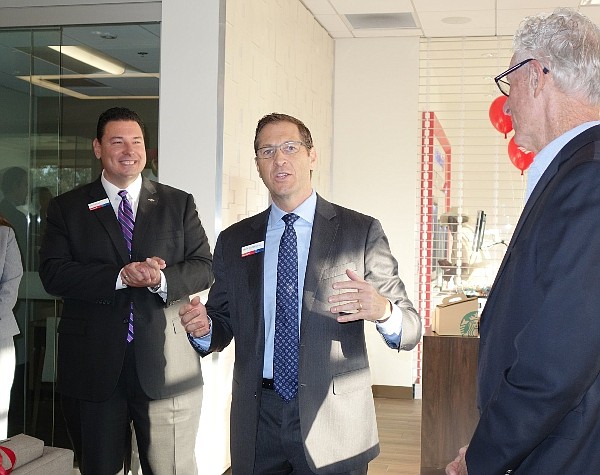 WHY: Oversees 870 branches—referred to as “retail financial centers” by BofA— with about 8.7K employees. Represents a fifth of the bank’s entire consumer retail workforce. BofA has relationships with one out of every two California households, deposits of $237B.