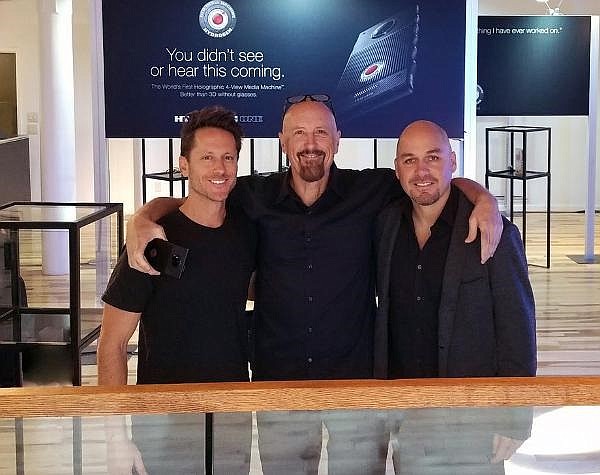 WHY: Founded sunglasses empire Oakley in 1975, sold to Luxottica in 2007 for $2.1B. Launched Red Digital Cinema Camera in 2005. High-resolution camera used to film various movies, including “Avatar” and “The Hobbit.”

QUOTABLE: Next version of Hydrogen “is being methodically designed and crafted to surprise and exceed expectations … again, just as you would expect from us,” Jannard wrote in summer blog post.