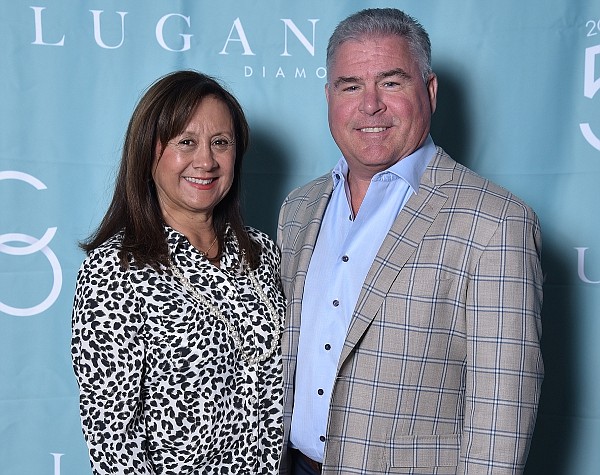 RECENT: Says even though Berkshire has performed same as S&P 500 in recent years, it’s done so in safer manner.

QUOTABLE: On why he attends annual Berkshire meeting rather than watch online: “If you had a chance to see Benjamin Franklin in person or watch him on YouTube, you’d go see him. It won’t last much longer.”