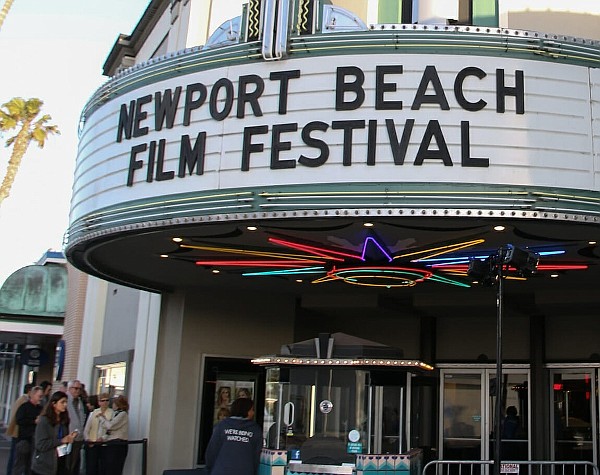 The Newport Beach Film Festival, initially set for the last week in April, will be held Aug. 6 to Aug. 13, due to the coronavirus outbreak.

Rescheduling is “based on current Centers for Disease Control and Prevention guidelines” the festival said in a press release.

This is the 21st year of the the festival, founded by Chief Executive Gregg Schwenk; it annually screens films in a dozen categories and works with 40 local nonprofits. Last year’s festival drew 58,000 attendees.