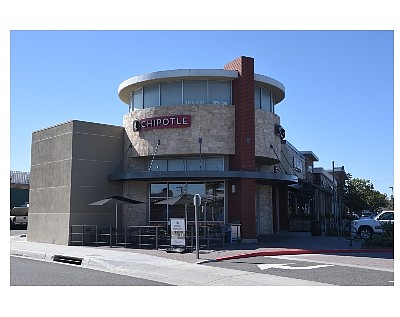 Niccol succeeds Chipotle founder Steve Ells, who previously served as executive chairman. Ells is also no longer a board director.

Ells stepped away from the CEO role two years ago when Niccol was tapped for the top spot. Niccol previously helmed Irvine-based Taco Bell Corp. as its CEO.

Meantime, the company said board directors Matthew Paull and Paul Cappuccio would not go for re-election at the company’s upcoming annual shareholder meeting.