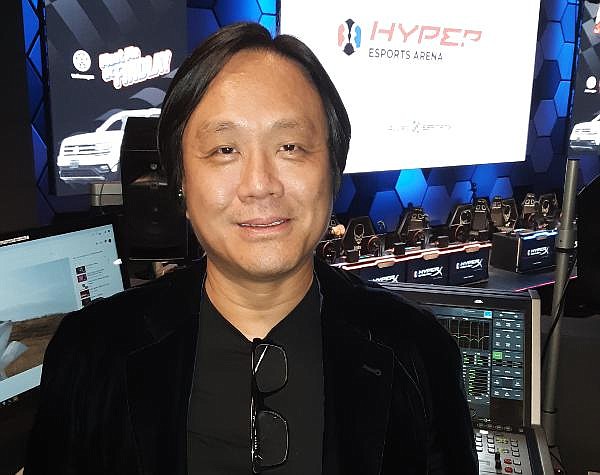 QUOTABLE: Told Business Journal at public debut: “Esports is huge. It’s at an early stage but the potential is amazing.”