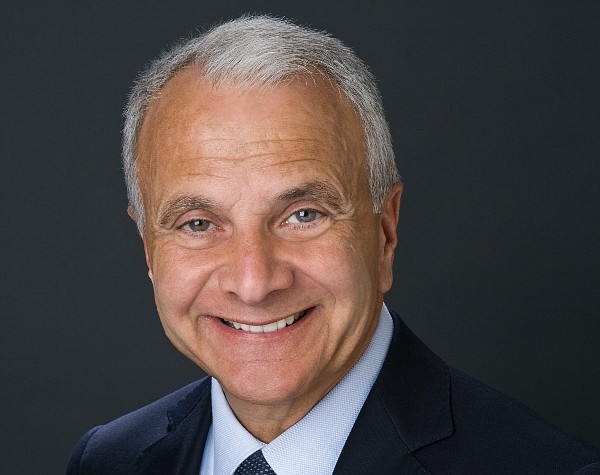 Orange County’s diverse economy and a tenacious construction sector will aid OC’s recovery from the COVID-19 recession in the second half of this year, according to a Chapman University forecast led by President Emeritus Jim Doti.

They said the U.S. will experience a “sharp upturn” in the three-month period starting next week, though the nation’s economy is projected to shrink by 5.3% on an annual basis this year.

“No question, the COVID-19 recession will rear its head in Orange County,” the Chapman economists said in their economic forecast update on Tuesday. “The county’s economic diversity will help the cause, but so too will a construction sector that is well-positioned to weather the storm.”

They presented the predictions virtually due to the virus that has hobbled global businesses and forced an alternative to Chapman’s traditional in-person presentation.

Doti said during the presentation that the housing market in OC “is already in recovery mode.” Separately, he said his team’s economic analysis points to a win for Democrat Joe Biden in this November’s presidential election

The Chapman report said payroll employment in OC dropped from 1.67 million people in the first three months of the year to just over 1.37 million in the quarter ending next week. During the same period, California lost about 3 million jobs.

“Probably in comparison to other forecasts we’re more optimistic,” Doti said during the online presentation.