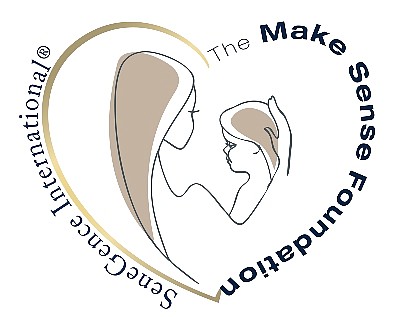 The beauty and skincare company’s founder and CEO Joni Rogers-Kante and the Make Sense Foundation she started in 2002 said $25,000 will go to the Black Fem non-profit in New York, $25,000 to Black Girls Code in San Francisco and $25,000 to Dress For Success in Oklahoma City.

The Make Sense Foundation also awards $10,000 scholarships to young women headed to college, with recipients this year hailing from South Carolina and Massachusetts.

“Supporting the educational goals of deserving young women allows us to continue to give back to our communities and support future success,” Rogers-Kante said.

The CEO started her company in 1999 and now runs OC’s largest woman-owned business with an estimated $1 billion in annual revenue.