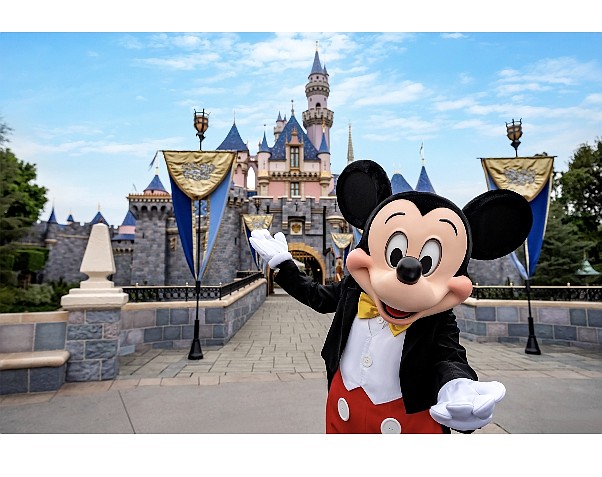 Downtown Disney is slated to begin reopening first on July 9, followed by the phased reopening of Disneyland and California Adventure on July 17.

Attendance at the theme parks, which have been shuttered since March 14, will be regulated through a new reservation system required for all guests, including passholders.

Once approved, the parks will reopen with enhanced health and safety measures, according to the company, Orange County’s largest employer with 32,000 local staff.