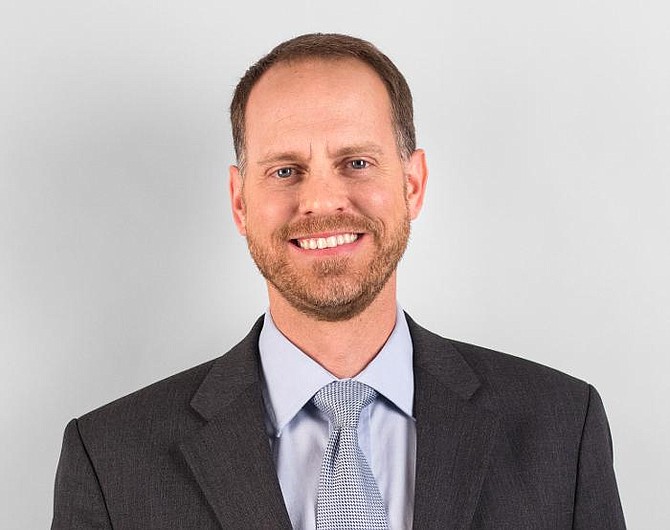 “Kevin will be instrumental in our next stage of growth and development,” First Foundation Chief Executive Scott F. Kavanaugh said in a statement.

Opus Bank on June 1 was acquired by another Irvine bank, Pacific Premier Bancorp (Nasdaq: PPBI) in a deal worth $744 million.