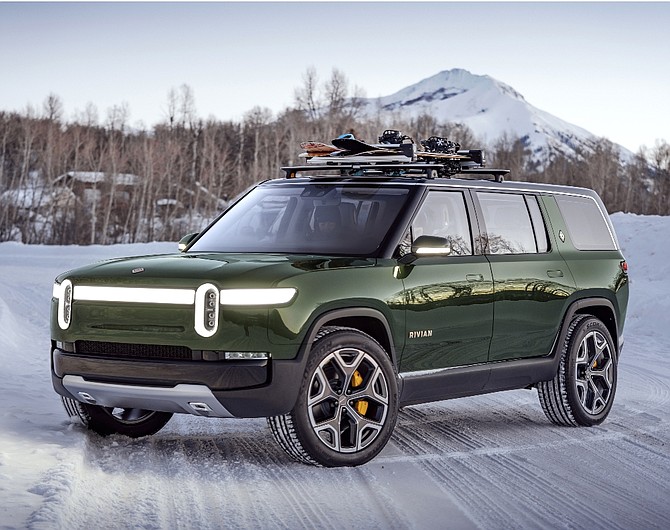 Rivian Automotive LLC, with a growing presence in Irvine, said vehicle production has begun in its Normal, Ill. plant as the electric automaker inches toward its launches.

Rivian said its R1T truck will now begin deliveries in June2021. That will be followed by the R1S SUV in August 2021.

The vehicles had originally been slated for a debut late this year. However, the company said in April it was reworking its launch schedule due to COVID-19, which had forced the temporary shuttering of its facilities.

The automaker earlier this month said it closed on another $2.5 billion in funding, bringing its total raised to date to more than $5billion. The latest round added new investors such as Soros Fund Management LLC, Coatue, Fidelity Management and Research Company and Baron Capital Group.Amazon and BlackRock funds also participated.

For more on Rivian, seen next week’s print edition of the Business Journal.