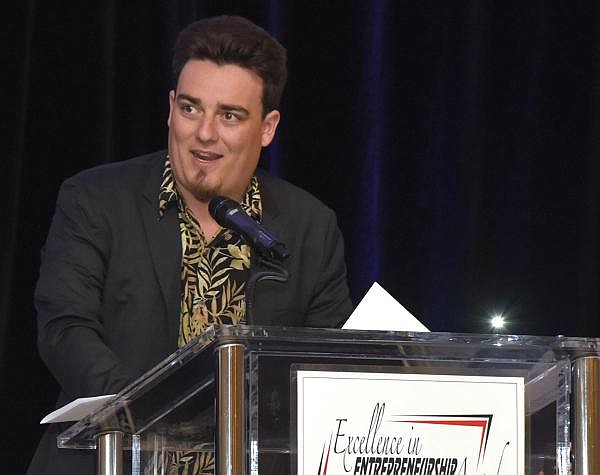 RECENT: Anduril reached unicorn status in September after funding round that’s said to include Silicon Valley powerhouse Andreessen Horowitz, which invested in Luckey’s last venture, Oculus, prior to its $2B sale to Facebook.

QUOTABLE: On the differences between OC and Silicon Valley: “the weather is worse, the people are worse, the costs are worse” at the latter.